Montecristo Article: A Veteran HIV Activist in Vancouver Shares Lessons for a Pandemic 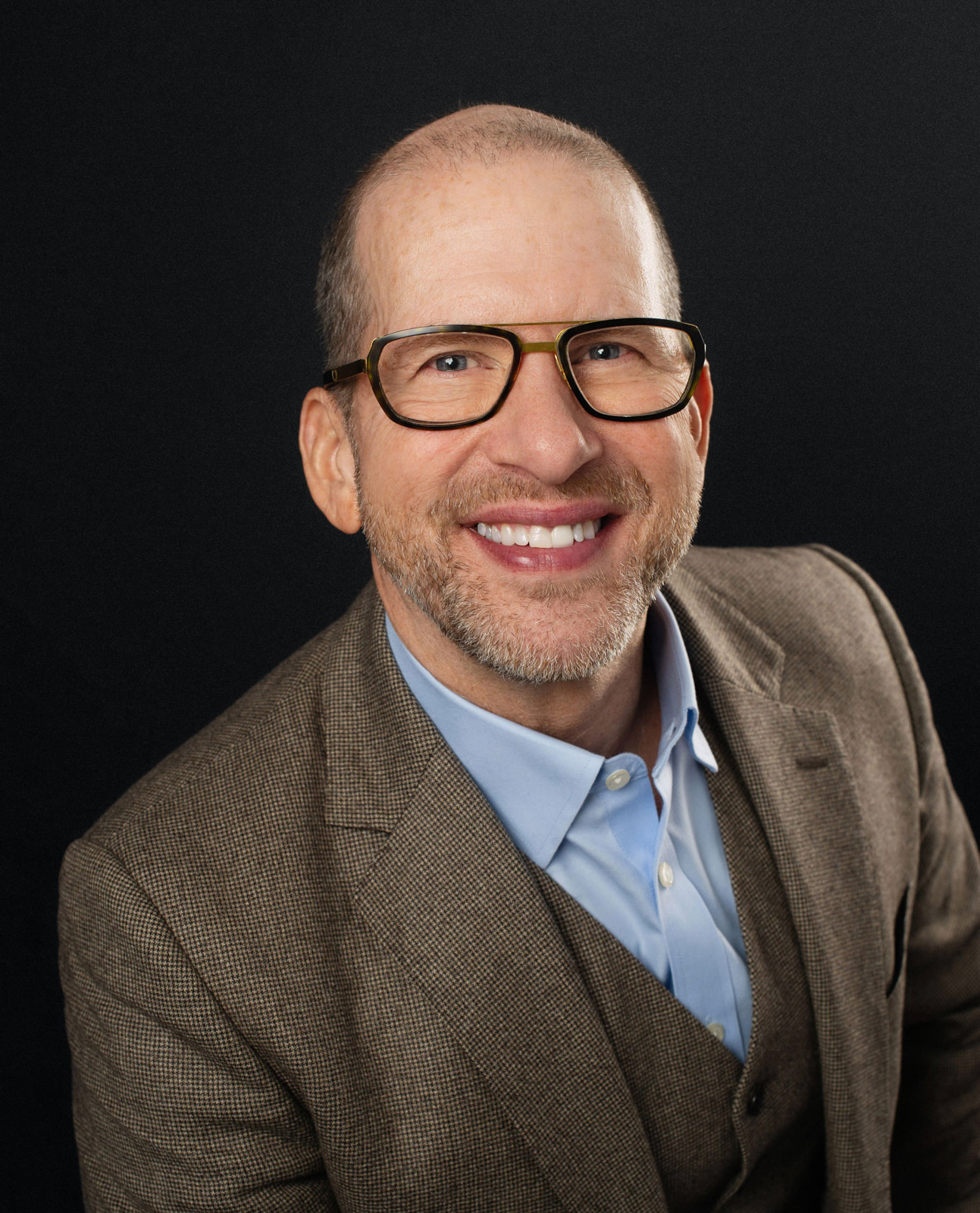 A Veteran HIV Activist in Vancouver Shares Lessons for a Pandemic

On a bench in Nelson Park, surrounded by orange and brown elm leaves on the first really cold day in autumn, Scott Elliott is telling me how to deal with a pandemic.

“We follow the science, but we don’t have to wait for the government to tell us what the science is,” he says.

A striped toque tucked over his ears above salt-and-pepper stubble, Elliott twists the air with his fingers to mime complexity.

“And we don’t stigmatize. That sounds really simple, but it’s not.”

Elliott understands pandemics because this isn’t his first. A veteran of HIV and AIDS activism in the ’90s, when the disease killed more than 1,500 Canadians a year at its peak, he wound his way through a two-decade career in non-profits—the VAG, the Vancouver Aquarium, Chip Wilson’s charity for Ethiopian schools—before finding his way back to HIV as executive director of the Dr. Peter Centre, a haven in Vancouver’s West End for people living with HIV. 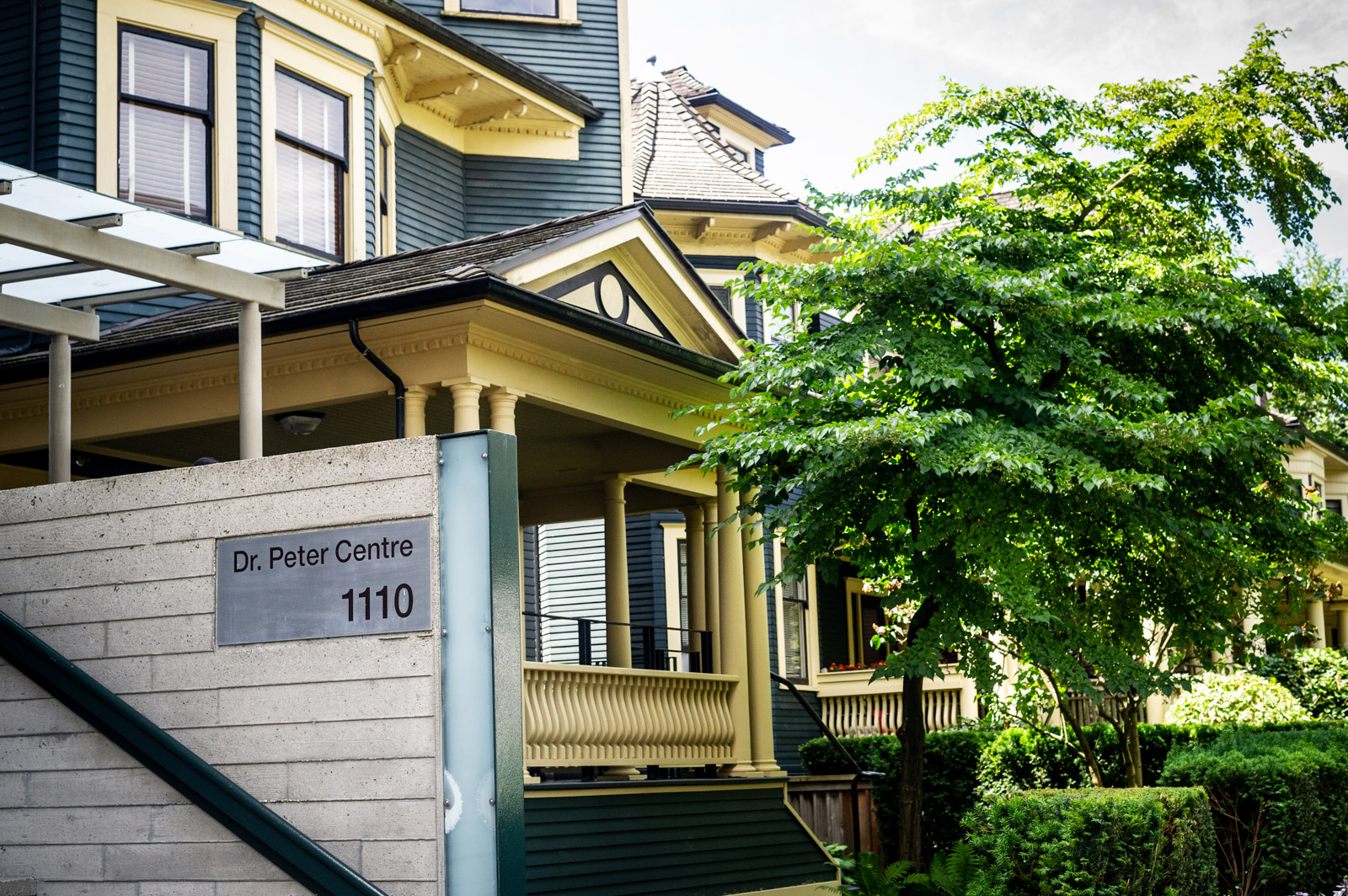 Here in the park, across from the centre’s concrete steps, Elliott quickly spots six of the residents out for a walk. I try to follow his gaze, but everyone I see among the trees and swing sets looks like the same bundle of hat, scarf, and jacket. Elliott prides the centre on being a first-rate clinical facility that doesn’t look or feel clinical; but for a metal plaque at the entrance, you might not know either the centre or its occupants were here.

The people who live at the centre or visit for meals and medication, however, are some of the city’s most vulnerable; most survive not only HIV but also substance use, mental illness, homelessness, isolation, and the host of complications at their intersections. If Dr. Peter Jepson-Young, the HIV-positive doctor who conceived of the centre shortly before his death in 1992, were alive today, Elliott observes wryly, he wouldn’t be considered vulnerable enough to qualify for the program.

That’s why Elliott knew, when COVID-19 shut down soup kitchens and shelters across the city in March, that the Dr. Peter Centre had to keep its doors open.

“Because we’ve already dealt with a pandemic, the key thing we learned is that we can’t close. It’s just not an option. Period,” he says. For many of the centre’s participants, its programs are the last lifeline for food, medical care, and, often most importantly, human interaction.

Also, for the people who live and work there, grappling with COVID is nothing new. “We deal with a pandemic every single day,” Elliott points out. 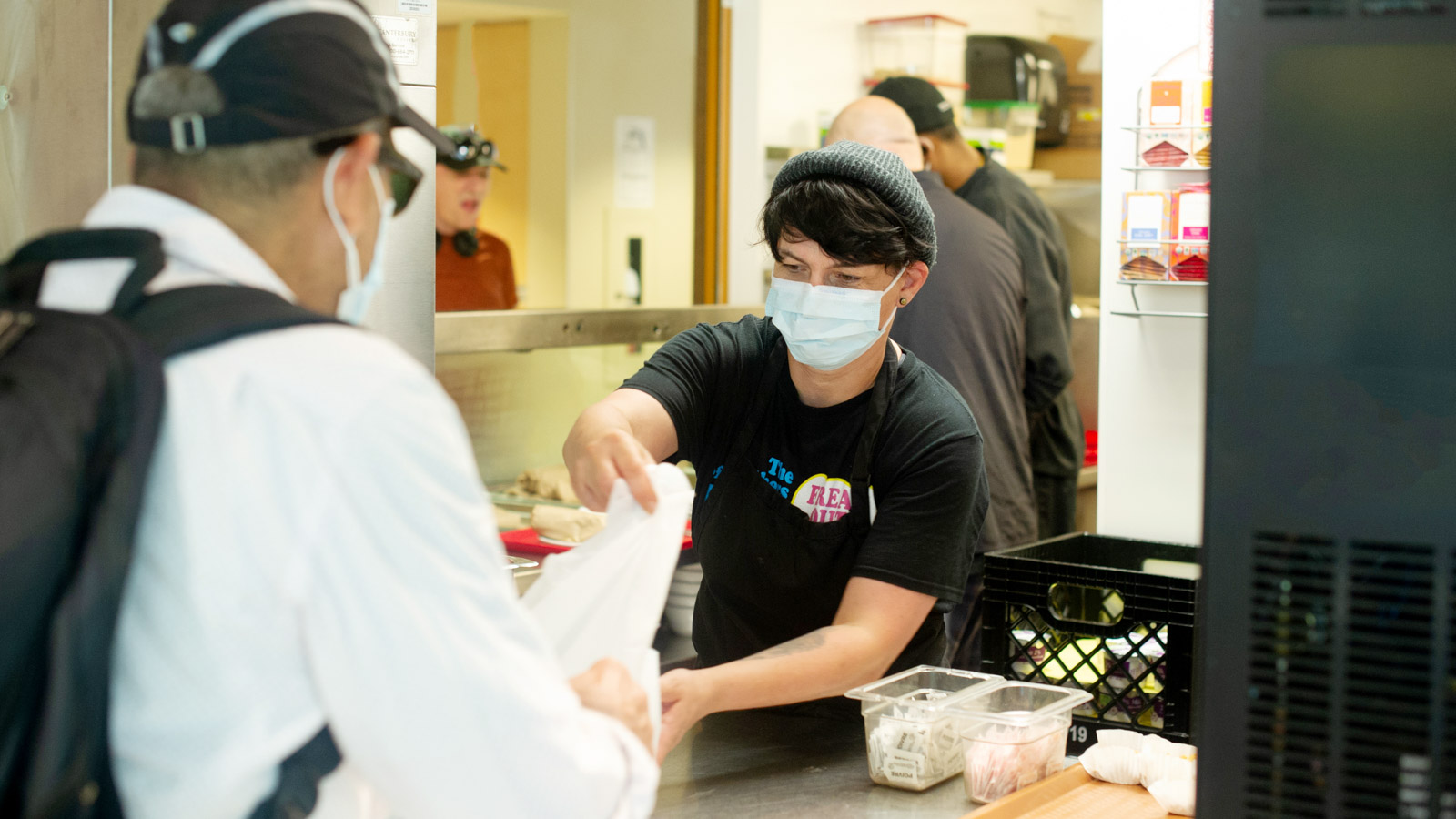 The COVID pandemic has been a careful dance, playing safe without sacrificing the connection that keeps the centre’s more than 400 participants alive. At first there was not enough hand sanitizer, so Elliott installed hand-washing stations in the front lobby. Then there was hand sanitizer but not enough masks, and he traded supplies with dental offices. The therapeutic staff now wear masks, but there are still no temperature checks—that would feel too much like a hospital or a prison. What counts most is that people show up.

“We care if you’ve had lunch, and if you’re taking your meds,” Elliott says. “That’s what matters.”

And the centre’s focus on community has paid off. The staff are working their hardest, but Elliott says he sees no burnout. And while overdose deaths have spiked across the city, the centre has not suffered a single one—an anomaly he can only explain by the closer connections forged against COVID.

Fundraising, Elliott admits, has been hard. The pandemic has already left a $600,000 gap in this year’s donations compared to last year, and Elliott expects 2021 to be worse as corporate budgets contract. He has already cancelled one gala and, instead of the lavishly catered annual Passions fundraiser, asked donors to visit restaurants that have donated food to the event in the past. 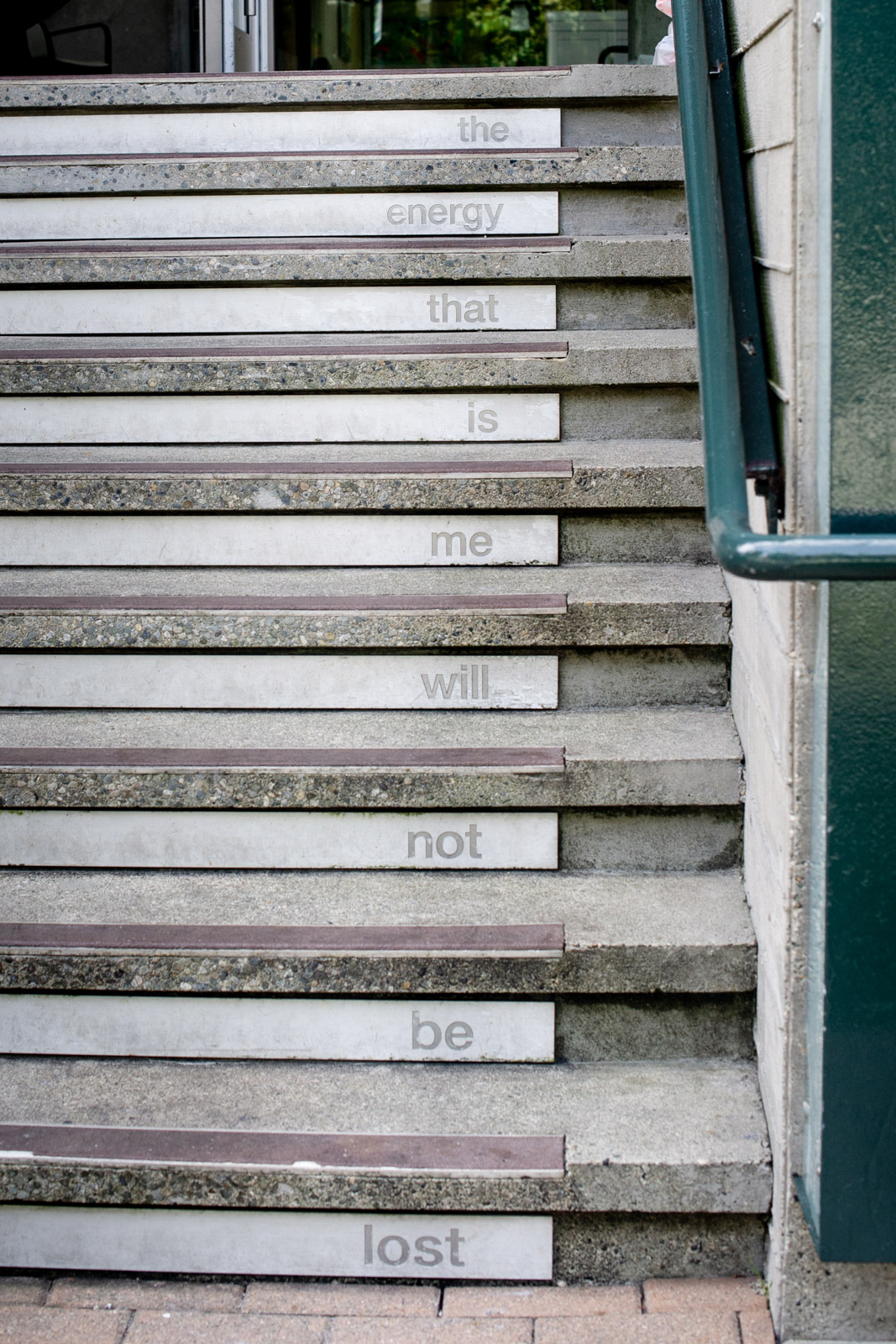 The centre has a difficult few years ahead of it, he believes, but what is most important is that donors keep giving.

As we walk together past a playground swarming with happily screaming children, Elliott wonders if COVID will have lasting effects. The AIDS pandemic sparked a revolution in patient advocacy, people taking responsibility for their own health care and fighting for the treatments they needed. What will come of the crash course we are all now receiving in public health?

Elliott hopes we will learn the lesson that has kept the Dr. Peter Centre going—that human connection comes first.

“Are we going to be more compassionate? Are we going to take better care of our elders? Are we all going to wear masks in flu season? Is the handshake going to go by the wayside?” Elliott muses.